Who knew being BAD could be so GOOD
Cart: 0 Items $0.00
Close
john@badassvegan.com
HomeBadassvegan of the Month2013Mr. December 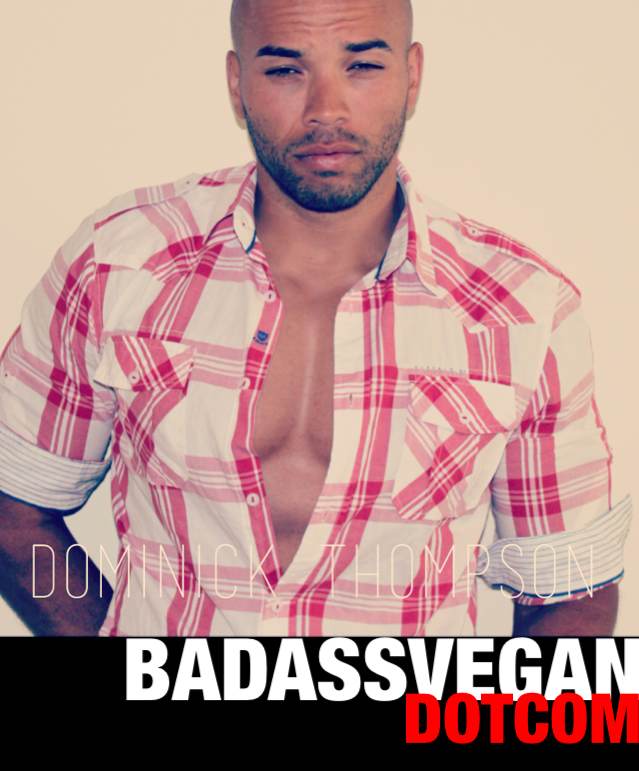 For our last Sexy Bad Ass Vegan of the Year I am happy to introduce you to an IronMan athlete living in the Big Apple.  Sure he trains like a beast but he also loves to look out for others including in his words “The Furballs of the world”.  And yes while he is an athlete, don’t just label him as just a jock!  He has a heart of gold which is one of the main reasons why he is vegan now. So still think you can’t be vegan and keep your muscle? Check out Dom @DomzThompson 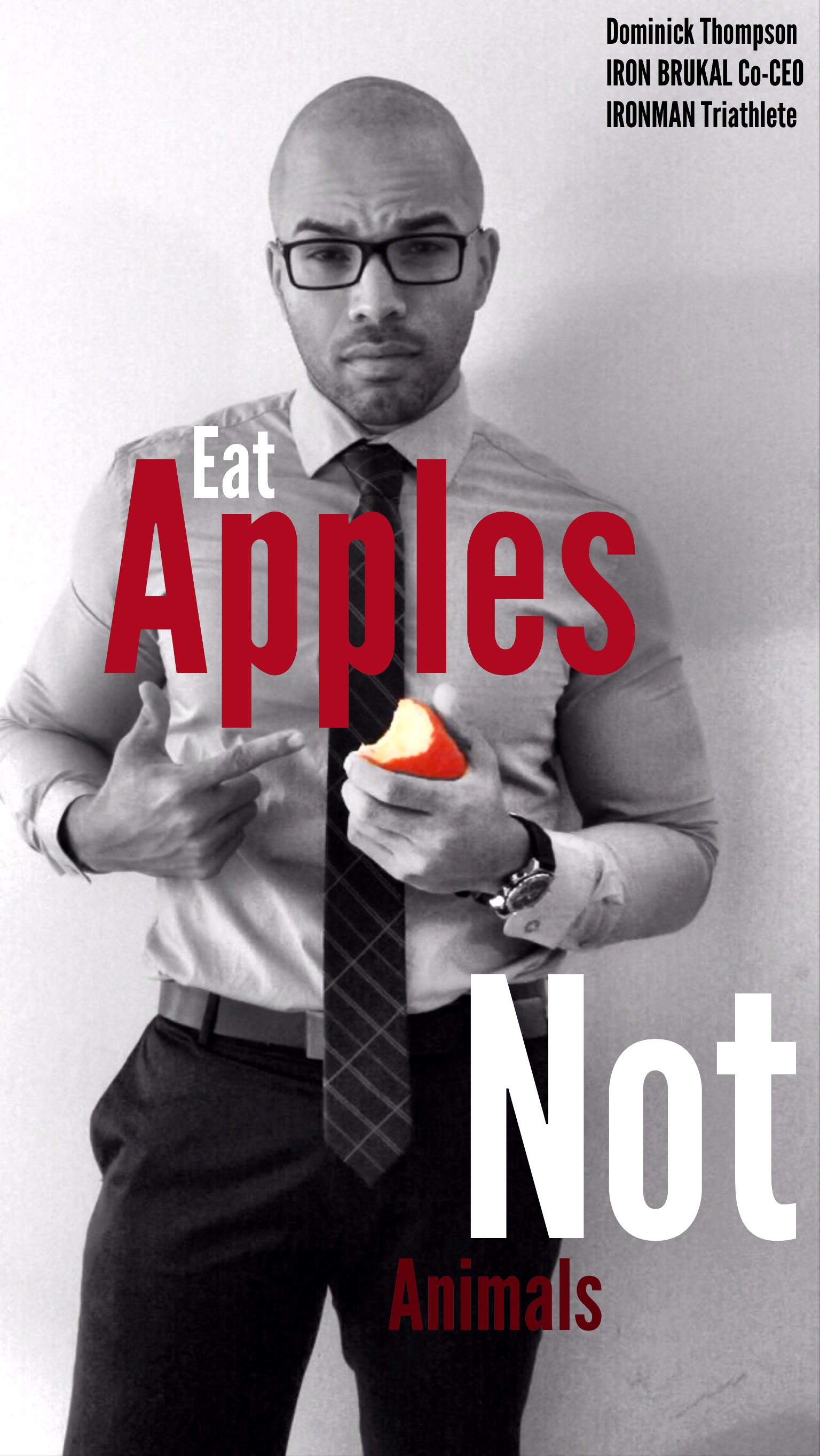 Name:  Dominick Thompson.  But most people call me Dom for short.

Where do you live and where are you from?  I live in the big apple, NYC.  But Chicago is Krypton, meaning my hometown.

What do you do for a living/profession?  I’m an Executive and Sponsored Triathlete.

What do you like to do for fun?  Besides leaping tall buildings in a single bound, I enjoy training for my next Ironman competition.  Yes, training is fun for me.  And so is waking up every morning to be thankful for another day of living.  Giving back to others and helping people and communities rebuild is something I enjoy as well.  And of course, defending the fur-balls of the world in every aspect is something I enjoy every day.  If I could protect them all, I honestly would.

How long have you been vegan?  10 years vegetarian and 2 years vegan.  So collectively, I haven’t had any meat in over 12 years.

Why did you become vegan?  I started off as a vegetarian.  My main reason for becoming a vegetarian was because, at the time, I felt like we as humans were not physically designed to consume animal protein. What I mean by this is that we do not have fangs or claws.  Without the use of machinery and technology, we are not able to hunt and kill another animal with our bare hands.  So what makes us feel we deserve to consume another life form?  It just doesn’t make any logical sense to me.  During my years as a vegetarian, I was generally a strict vegan during the week and would eat pizza or ice cream from time to time on weekends or if I was having meetings with clients.  And just like most vegetarians, I felt consuming dairy was ‘ok’ and not truly contributing to any animal cruelty.  However, as I became more educated about “dairy farming” (I use the term loosely), I learned I was wrong.  Thinking animals can be used in a humane and safe manner to produce dairy products is simply not true.  Although I’m not afraid to admit ignorance for believing this while I was a vegetarian, I have evolved since becoming more aware of the plague of problems involved with using animals for, among other things, dairy farming.  The cruelty and torture that can be involved is just as bad as the slaughtering.  Nothing against vegetarians (I was one myself at one point), but continuing to consume dairy products is still contributing to animal cruelty.  It’s that simple.

So, that is why I decided to give up my vegetarian lifestyle to go full vegan and I haven’t looked back.  I am very proud of the choice I made and I strongly feel it is better for the planet, for the people and of course, for all living animals that we should consider fellow earthlings. 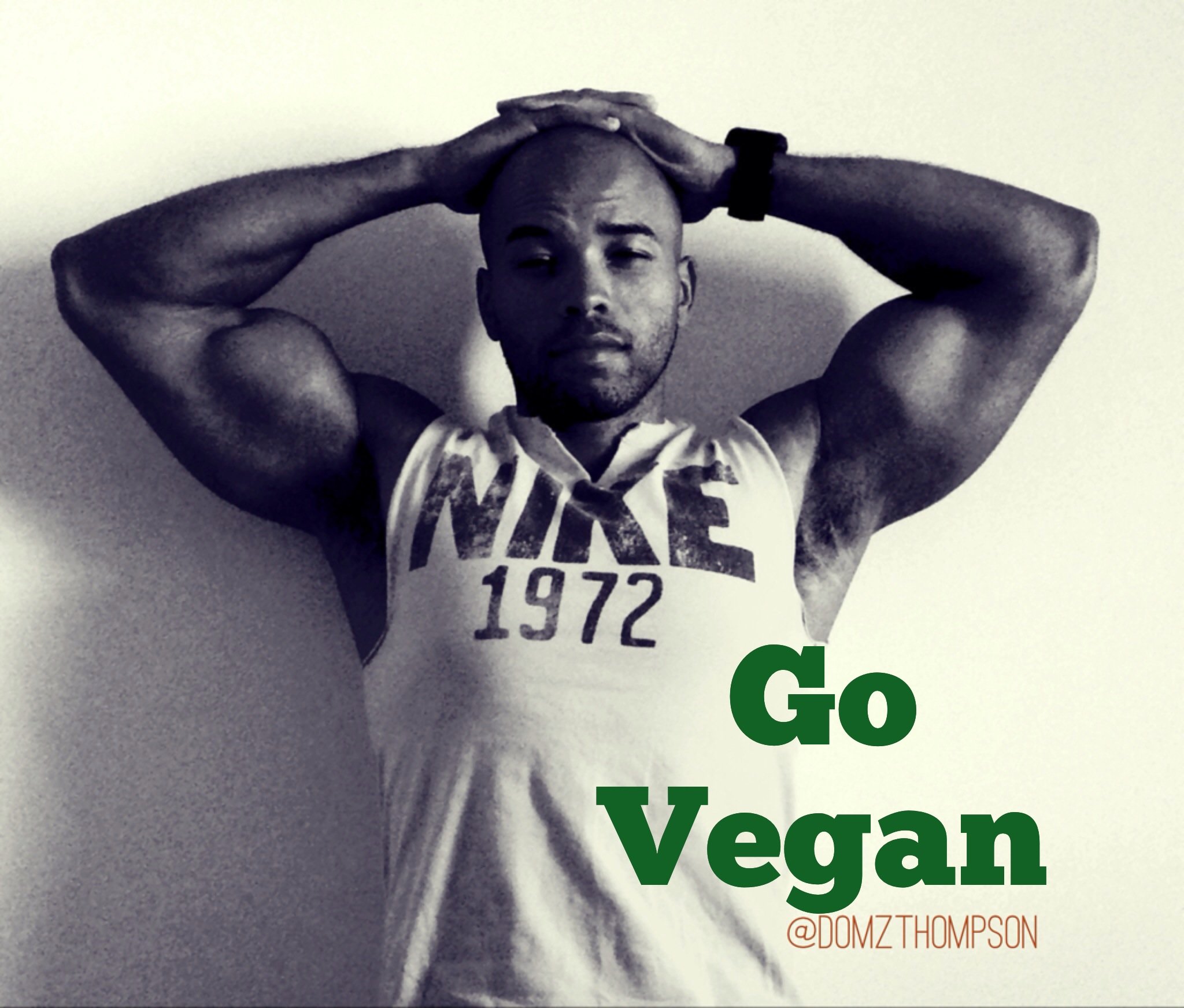 How was your transition?  It was easy for me.  I know some people struggle with giving up something they were raised on eating and believed to be healthy for their body, but for me, it was easy because I’m not a creature of habits.  Besides, doing something I passionately believe is right made it an easy transition.

What is the funniest misconception(s) that you have heard about vegans?   There are too many to name.  Lol.  Most notably, people question my veganism because of the misconception that vegans do not have the body size I have. Many assume I must be either eating meat on the side or that I may be taking steroids.  But this is simply not true.  People assume vegans should be small and pale.  Then when they meet me, and see my size, they are in shock (and very often impressed).  My current size is actually my vegan size.  What I mean by vegan size is that if I was to eat meat, I would actually be a lot bigger than what I am!  And not necessarily in a healthy way I may add.  Other stereotypes I hear about vegans is that they don’t get enough nutrients, they are gay, and they are all liberal hippies.  Blah, blah, blah.  More cliché stereotypes from people that do not understand something they are not involved in themselves.  I have absolutely nothing against anyone that is gay, but I am a straight man that simply loves animals and I am not a ‘hippie’ and I get plenty of nutrients from my vegan diet.
What is your Favorite thing(s) about being a vegan?   Besides the feeling of saving another defenseless animal, I would say the physical health benefits.  I am able to train and physically perform 4 times a day.  That is true endurance.  And I love it.
What do you think makes a Sexy Bad Ass Vegan? I wouldn’t know.  I was nominated for this and I thank you all for choosing me as a Sexy Bad Ass Vegan. 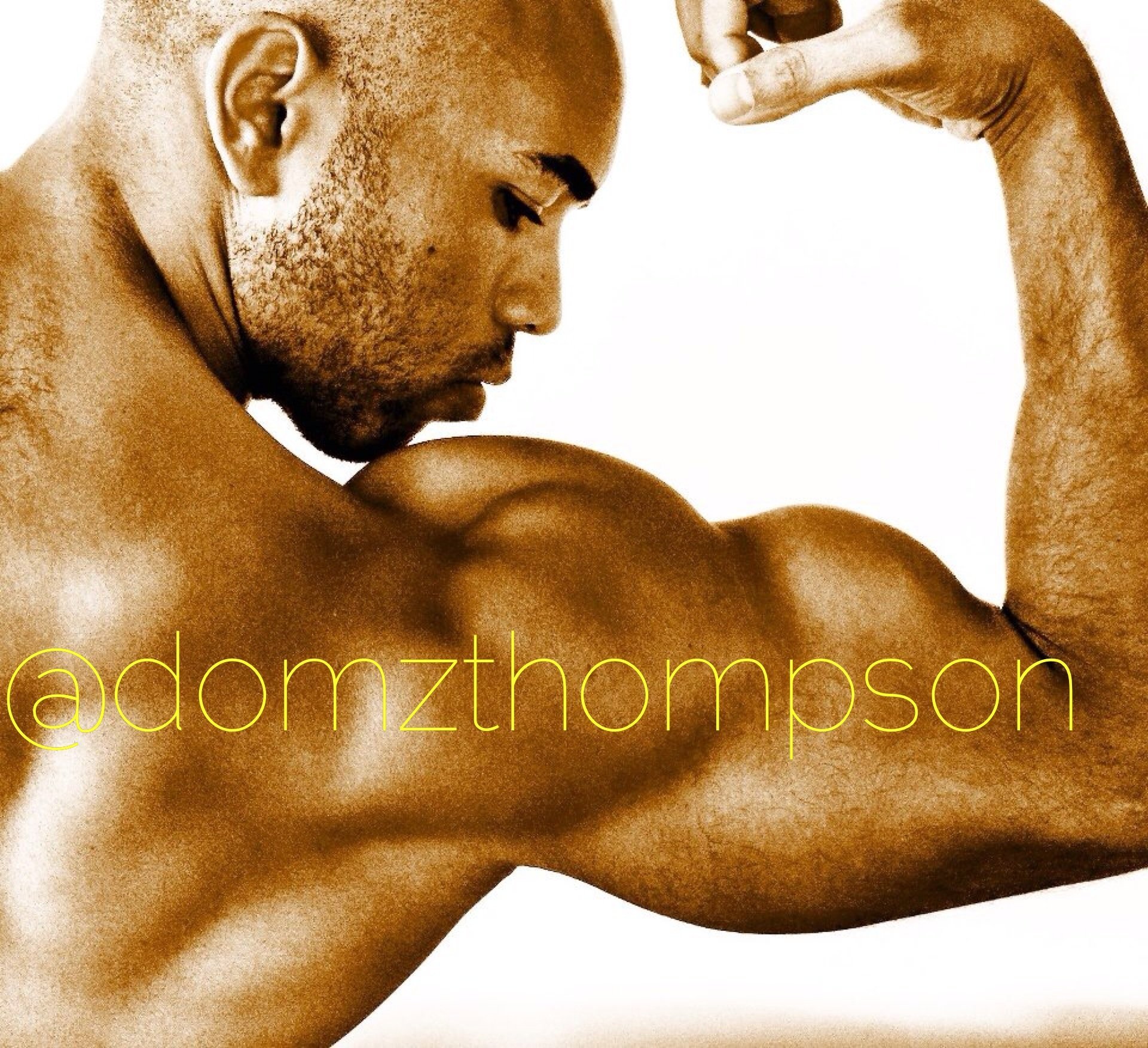 My vegan pasta tomato sauce which I will be sharing the recipe soon on www.ironbrukal.com

There are too many to name, but since you’re making me pick one, one of my many favorites here in NYC is Rockin’ Raw.

Just like with everything else in life, if you truly believe in it, then your transition should be very easy.  It’s that simple.