Who knew being BAD could be so GOOD
Cart: 0 Items $0.00
Close
john@badassvegan.com
HomeBadassvegan of the Month2014Mr. December 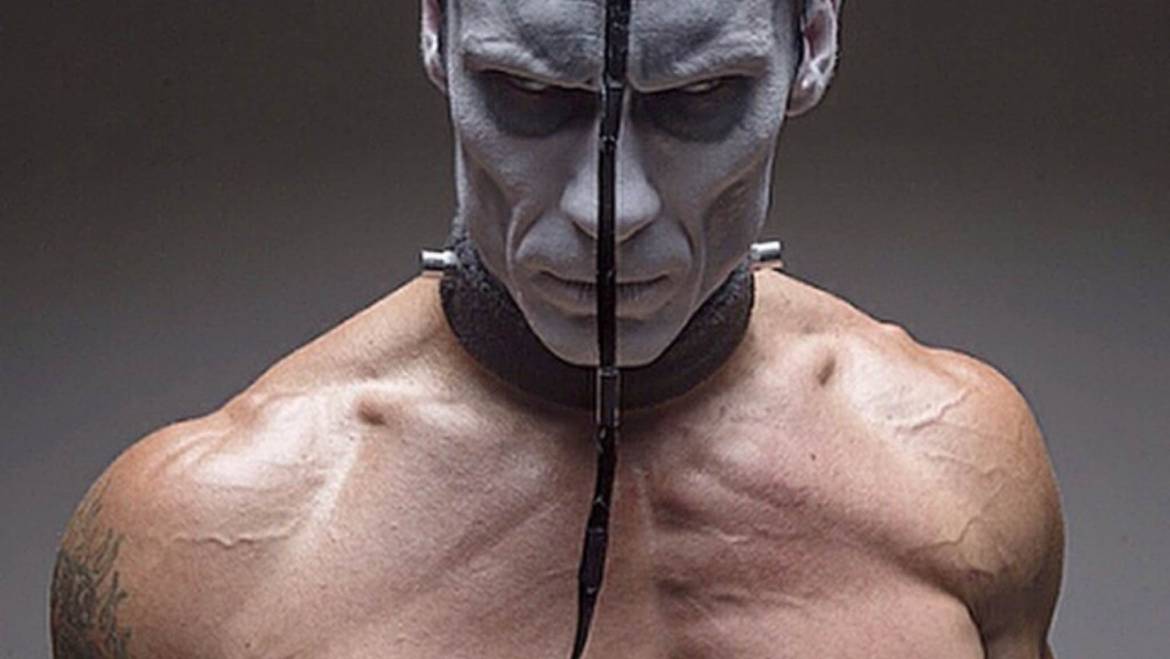 So the end of the year is upon us and that means it is time for the last Sexy Bad Ass Vegan of the Month… I would  like to introduce you to one of the most bad ass vegans I have had the honor to talk to.  He may be hardcore on the guitar but he is all about loving the animals.  If you have never had the chance to listen to his music, make sure to crank it up and Rock On.  Please help me introduce Mr. December Doyle! 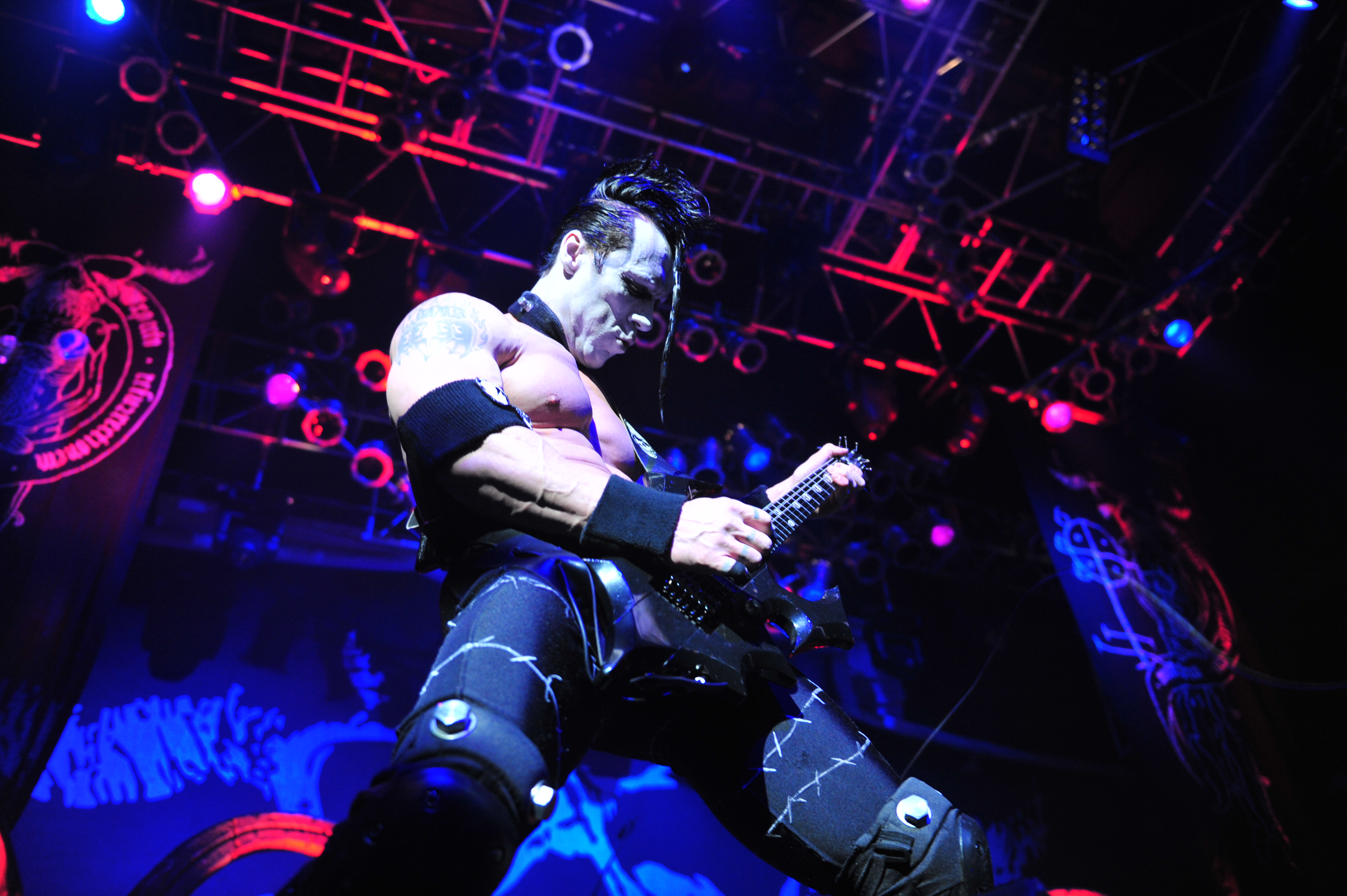 Where do you live and where are you from?

I am New Jersey, Born and raised!

Age?  When he hit 49 he started counting backwards and so now I am 48

What do you do for a living/profession?  I am a musician

What do you like to do for fun? My Girlfriend (Alisa) who is also a vegan Rocker

How long have you been vegan?  January 1st, I am Coming up on one year

Why did you become vegan?

My girlfriend is vegan and she came to visit me in New York and we were fucking around in the city and we were looking for something to eat and we couldn’t find anything vegan so my girlfriend said “we will just find you something to eat” and then it hit me… if she didn’t eat, I wasn’t going to eat.  And then anytime we would go out to eat, I would try new vegan foods.  I was so shocked at how great the food was. When I ate processed foods and meat 9 out of 10 times my meal would be garbage… when I eat vegan its great 10 out of 10 times 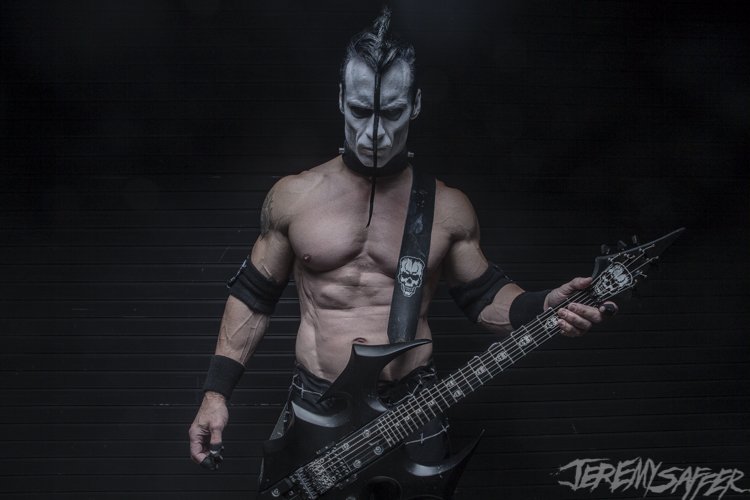 How was your transition?  It was not a challenge at all… I have a lot of will power. I can do whatever I want.  If I say I am going to do something then I am going to do it. I didn’t miss eating meat once, I don’t crave it.  The most difficult thing was that the digestion sped up a little bit. 🙂

What is the funniest misconception(s) that you have heard about vegans?  Protein… You say vegan and people freak out.  They act like it is an evil word.  One time while in Canada my girlfriend and I ran into a massive hockey player who was vegan.

What is your Favorite thing(s) about being a vegan?  I just love the fucking food.  I love that people care about it.  You can tell when I play music I feel it.  I love that I am not eating someone.  No one had to die for me to eat my meal

What do you think makes a Sexy Bad Ass Vegan?  My girlfriend is a sexy ass vegan.  she is the queen of vegan and has never had meat in her life. She is cruelty free in every product and a huge advocate of animal rights.

I get seitan and slice it up in my own hot sauce called “Made in Hell” and a little water.  I put in spinach and walnuts and rasisins cranberries and cinnamon and peanut butter all in a bowl.

Honestly the best one I have been to is one in Montreal, Canada called Aux Vivres… Oh My God, we go there fucking 4 times a week.

What advice do you have for those that are thinking of transitioning to a vegan lifestyle?   Just fucking do it. don’t think about it! Try it, it works… You can’t think about it, that does nothing. 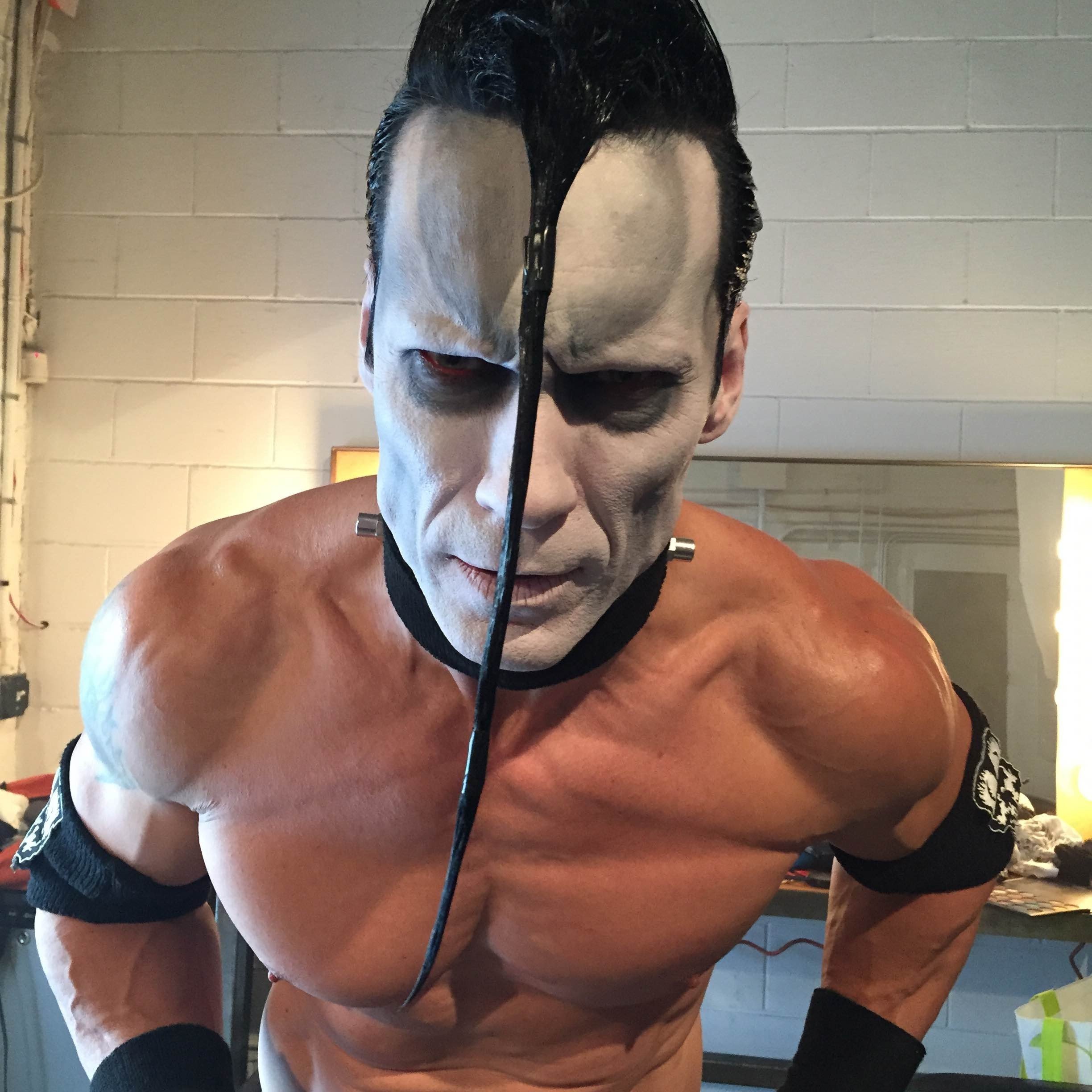