Who knew being BAD could be so GOOD
Cart: 0 Items $0.00
Close
john@badassvegan.com
HomeBadassvegan of the Month2014Miss December 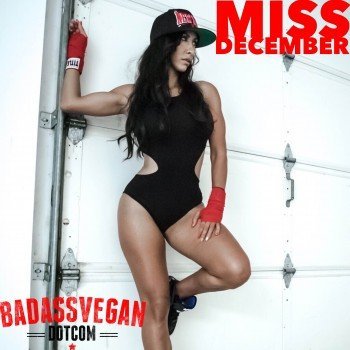 With the last Post of the Year I would love to introduce you all to an icon.  She has been in the music industry for years but what tops that is her drive for excellence.  I have personally listened to her music for years…  You may be asking “Who Dat?” lol and without further delay I would love to introduce you to Miss December 2014 Sole’ @Mrssole Make sure to check out her full story of her vegan journey 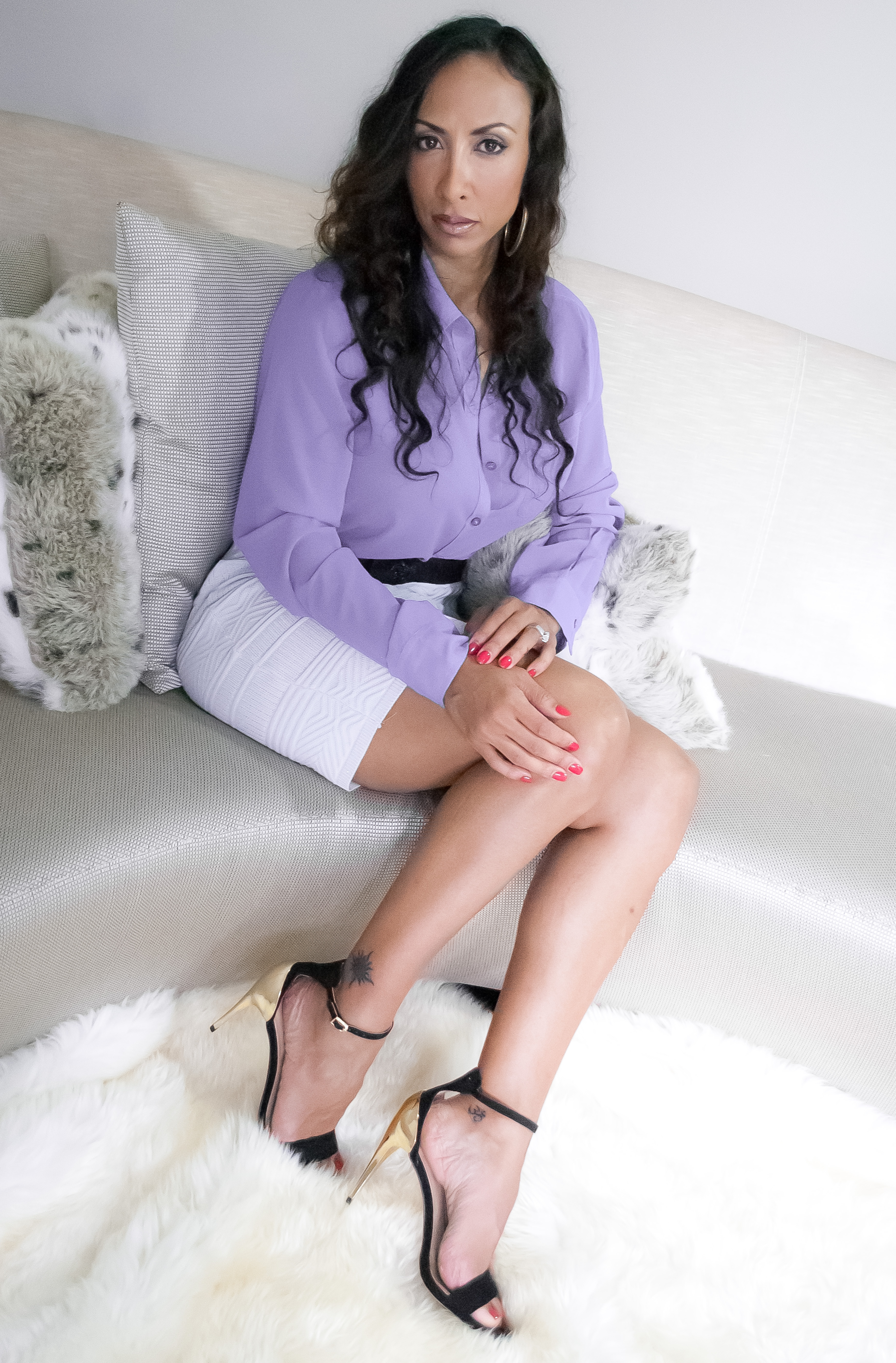 Where do you live and where are you from?  Currently live in Maryland, just outside of Washington, D.C., but was born and raised in Kansas City, Mo.

What do you do for a living/profession?  I’m best known as a rapper. I released an album entitled Skin Deep, on Dreamworks Records in the fall of 1999. Im recording new music now after taking a very long break. Im pretty much a jill of all trades and master of a few! I currently own a business called SPRUCE which houses adults with mental and physical disabilities as well as a group home called PRIDE which houses children in the foster care system. In addition to that, Im an actress, artist, martial artist and yogini. I have a group exercise certification from AFAA, a certification to teach Business Image Consulting, Corporate Etiquette and International Protocol as well as a certificate in Plant Based Nutrition.

What do you like to do for fun?   Read, draw, paint and practice kung fu. Im sort of a nerd.

How long have you been vegan?   6 years

Why did you become vegan?   Vegetarianism for ethical reasons piqued my interest in my twenties and I waffled back and forth for several years, reverting once again to meat eating. About 6 years ago, a friend gave me a book called The Rave Diet & Lifestyle with the accompanying DVD called Eating. It totally opened my eyes to the ways that eating animals is detrimental to human health. I went vegan cold turkey after that. I studied and learned so much about the health benefits of veganism, including receiving a certificate in Plant Based Nutrition from the T. Colin Campbell Center for Nutrition Studies, but my study and practice of yoga, Pantanjalis Yoga Sutras and the yama of Ahimsa, or non harming, has opened my eyes to the ethical reasons for veganism.

How was your transition?  My transition was fairly easy because once I make my mind up to do something, I typically go full speed ahead. It was however a process to learn to make delicious, healthy vegan meals that weren’t boring. I think my kids and I survived off of brown rice and beans with broccoli for months before I really started delving into the art of vegan cooking. Im an amateur vegan chef now!

What is the funniest misconception(s) that you have heard about vegans?   That we only eat salad, are weak, and can’t possibly get enough protein without animal foods.

What is your Favorite thing(s) about being a vegan?   The health benefits as well as feeling good about not eating animals which are sentient beings. In addition, its awesome to be a part of curbing the devastating environmental impact that’s attributed to raising animals for food. 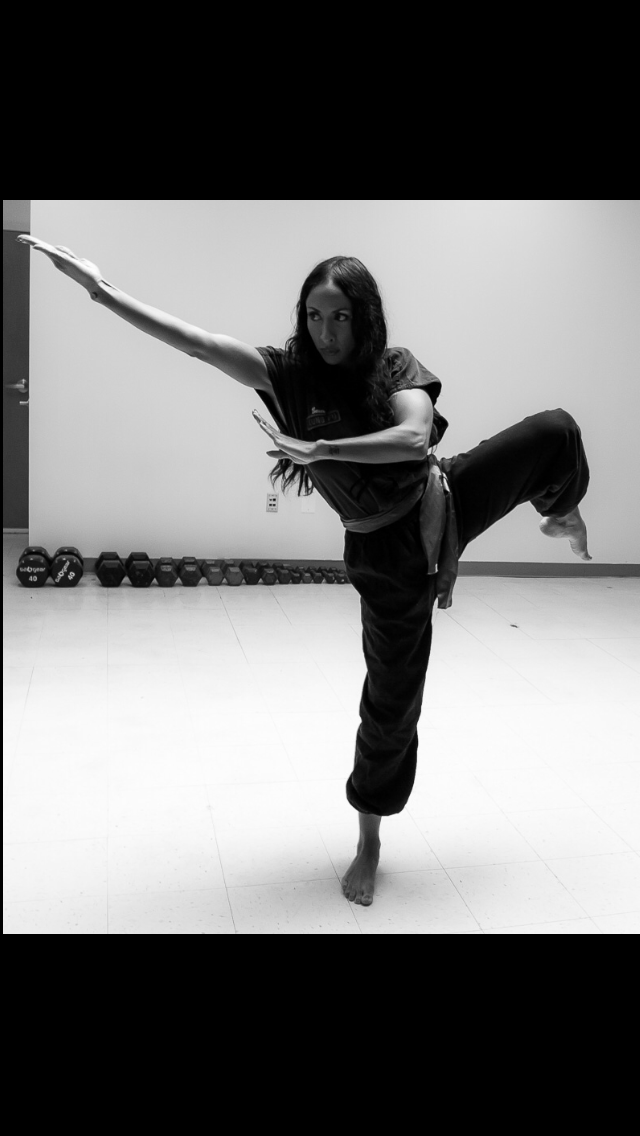 What do you think makes a Sexy Bad Ass Vegan?  One who’s passionate about veganism yet compassionate to others.

What is the best vegan dish that you make in your kitchen?   I have so many. I cook all the time. I think my favorites are my Gluten Free Veggie Lasagna (a recipe I tweaked from Zain Saraswati) as well as my raw vegan fudge.

What is the best Vegan Restaurant you have ever had the pleasure of eating at?   So far, here in the DC area, my favorite is Evolve.

What advice do you have for those that are thinking of transitioning to a vegan lifestyle?   Don’t think twice! Just do it! It will be one of the best decisions you ever make. Also, be patient with yourself during the transition and don’t give up, even if you fall of the wagon a few times.