Who knew being BAD could be so GOOD
Cart: 0 Items $0.00
Close
john@badassvegan.com
HomeBadassvegan of the Month2015Mr. February 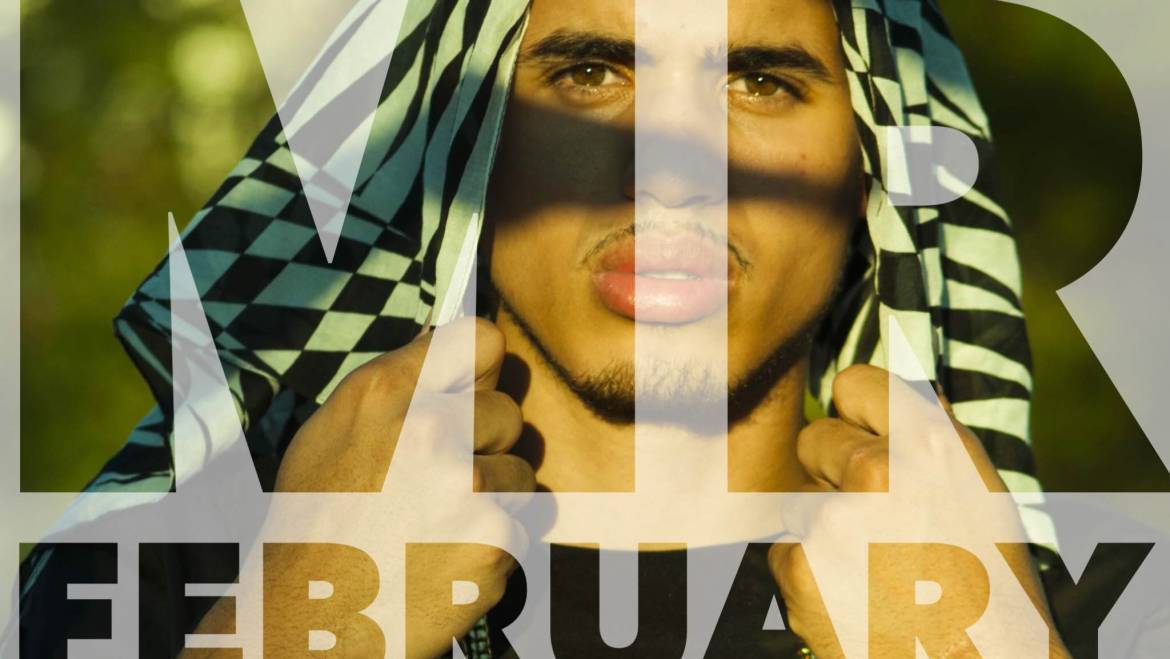 With it being February it would only be fitting that we bring to you a vegan with a little something to sing about.  Not only is he a talented musician but one hell of a web developer.  Though he started his Vegan lifestyle based off of ethical reasons he soon realized the health benefits of plant based eating… make sure to check out his recipe for vegan pizza!!! Ladies and Gentlemen I present to you Mr. February, Jori King @joriking 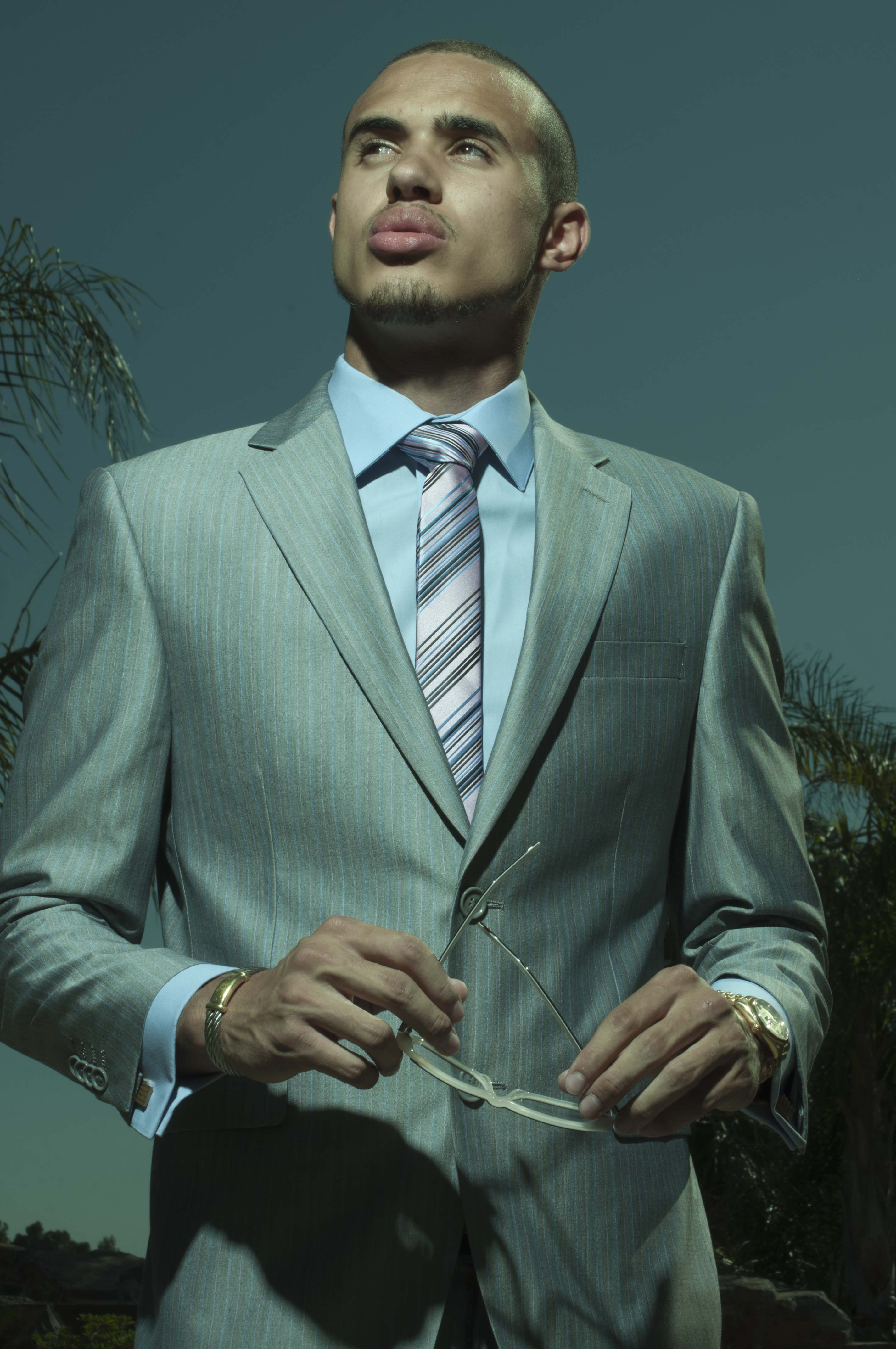 Name:  I go by Jori King! I came up with the name when I began making music. Jori stands for my real name “Josiah Richards”. King was added because Josiah was a great King in the Old Testament.

Where do you live and where are you from?   I was born in Vallejo, CA and grew up there shortly but spent most of my life in Sacramento, CA… #CowTown

What do you do for a living/profession?   I am Web Developer first and musician second!

What do you like to do for fun?   Video games! Techie stuff.. Built a PC a few months back. Also writing music definitely has the “fun factor”.

How long have you been vegan?   I tried going vegan when I was 17 after watching the movie Earthlings, but it was too hard for me at the age, living with my grandma and no much financial or emotional support. But I have now been officially vegan for at least 2.5 years or so. Going on 3 baby!!!

Why did you become vegan?   At first for ethical reasons. I ended up watching Earhtlings again and thought, “What the hell am I doing?”. So I made the change right then and there. Later, it became apparent that being vegan is the best thing you can ever do for yourself from a health perspective. So it’s a win-win! 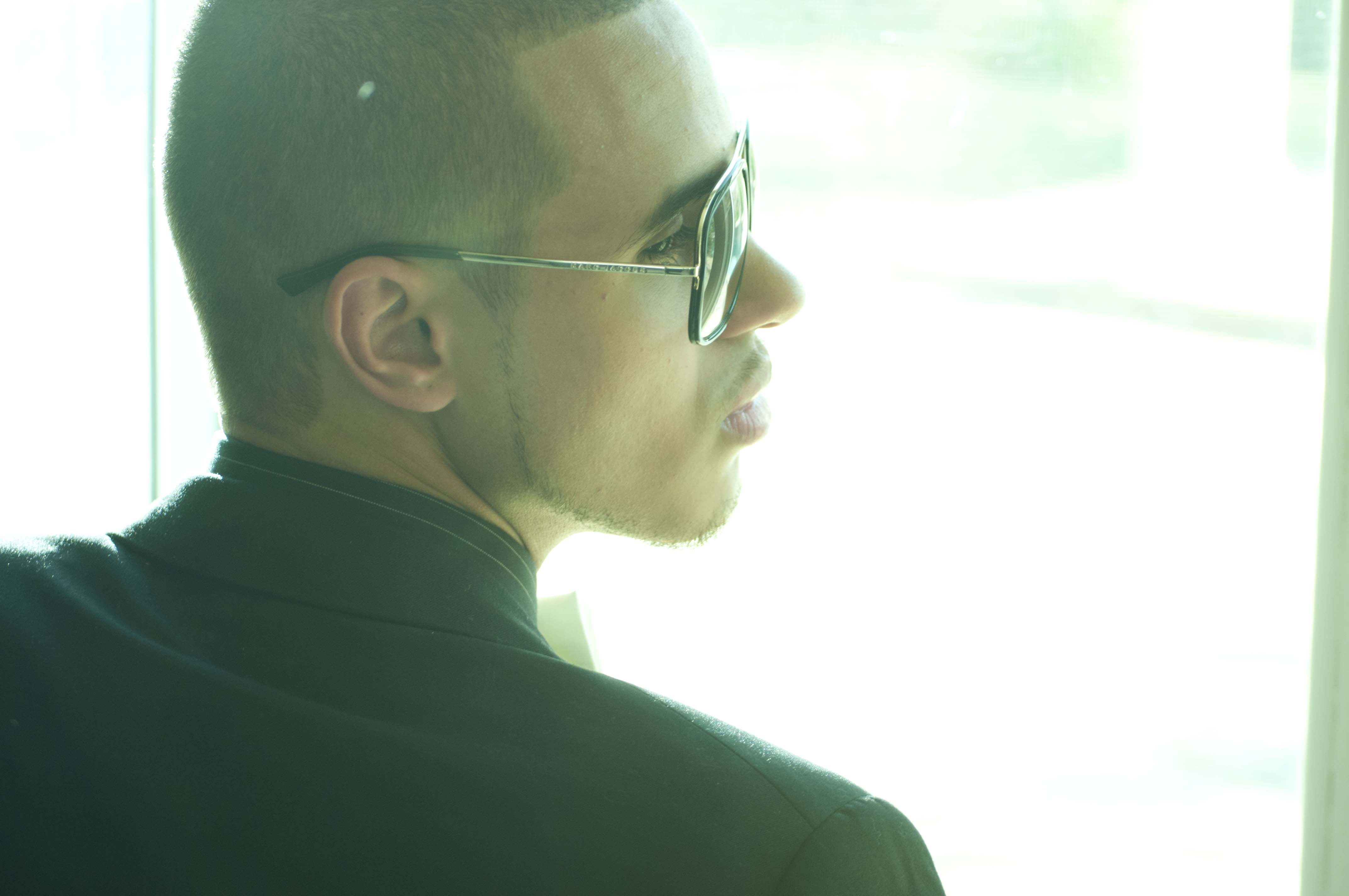 How was your transition?   Crappy haha. I rushed into it. Threw away anything non-vegan and lived off of frozen non-vegan replicas and peanut butter. Cheese was really hard to sacrifice for me personally. Though, I got used to it and found that there was a world of food I had been missing out of! Best decision of my life!

What is the funniest misconception(s) that you have heard about vegans?   We don’t eat… LOL !!! If anything WE EAT MORE! My favorite question of all time though is, “Where do you get your protein though?” *face palm*

What is your Favorite thing(s) about being a vegan?   Though there are some very odd vegans out there (no offense), it is apparent that social norms are not broken by people being normal. You need odd, weird, outside-of-the-box type of thinkers. And I can say that there are some AMAZING people, (including you John) who are apart of the vegan community. Being vegan isn’t a damn diet. It’s a way of thinking. And I feel happy to be apart of a community of people that are like-minded. Also, and uhh, well you know… once you become vegan, you’re basically a superhuman and all so… that’s a plus….… LOL

What do you think makes a Sexy Bad Ass Vegan?   Personally, I think anyone deciding to push for a vegan lifestyle automatically puts them as a runner-up in the Sexy Bad Ass Vegan race! We all sexy baybeh! Get with the program people!

What is the best vegan dish that you make in your kitchen?   Anything my lady cooks for me, she’s the master chef! One of my personal favorite’s is her amazing vegan pizza!

Don’t jump into it but ease, unless you have the will power to handle it. Otherwise, you’ll have a bad experience and quit. Also, RESEARCH. http://nutritionfacts.org/ is a great place to start. You won’t regret it!

http://djbooth.it/jk-lafsp2 — there you can listen to my new EP!