Who knew being BAD could be so GOOD
Cart: 0 Items $0.00
Close
john@badassvegan.com
HomeBadassvegan of the Month2016Mr. September 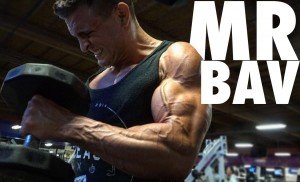 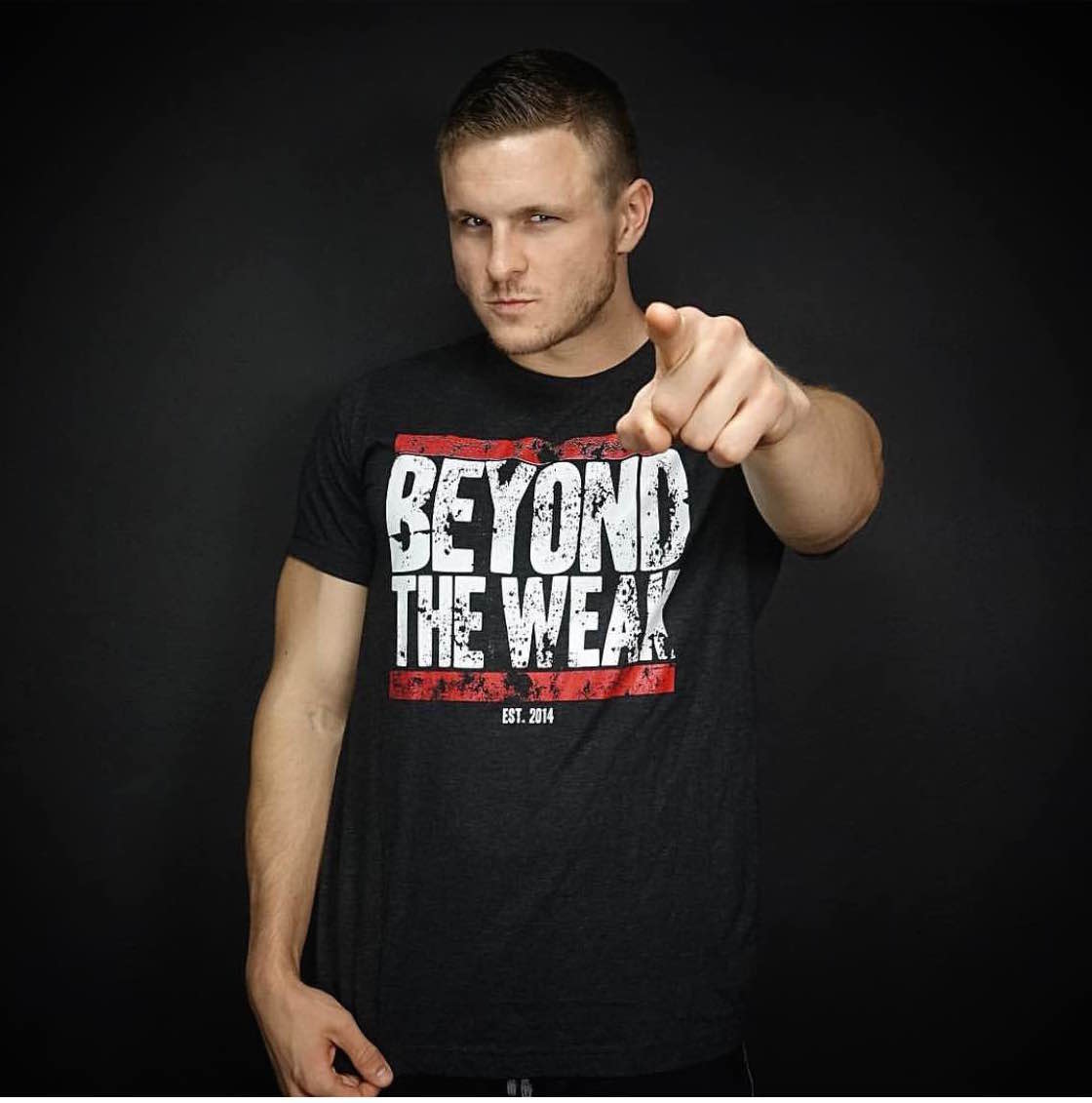 So this brother right here is making big waves, not only in the vegan community but in the health and fitness industry in general.  Born in raised in San Diego, California, he has mastered his skills as a cinematographer as well as a health guru and owner of two clothing lines.  He and I have a lot in common in the way we approach encouraging people to incorporate a vegan lifestyle by being living examples rather than preachy. I give you Brian, Mr September 2016. Make sure to follow @thicksolidtight

Where do you live and where are you from?  I was born and raised in San Diego, California!

What do you do for a living/profession?   I am a vegan youtuber, a professional cinematographer (CT Fletcher, Terry Crews, Mike O Hearn, etc.), I macro coach people online, I own two clothing brands (Beyond the Weak and Vegan Kingdom) and I help create people’s social media presence (Obese to Beast being my most successful so far)

What do you like to do for fun?   I LOVE to excercise and get my body moving in any form.  Cinematography is my second greatest love in the world and I am fortunate enough to have a career in this field.  I also LOVE to rap, albeit that passion of mine is a bit less professional at the current moment!

.How long have you been vegan?   I’ve been vegan for almost 18 months now! 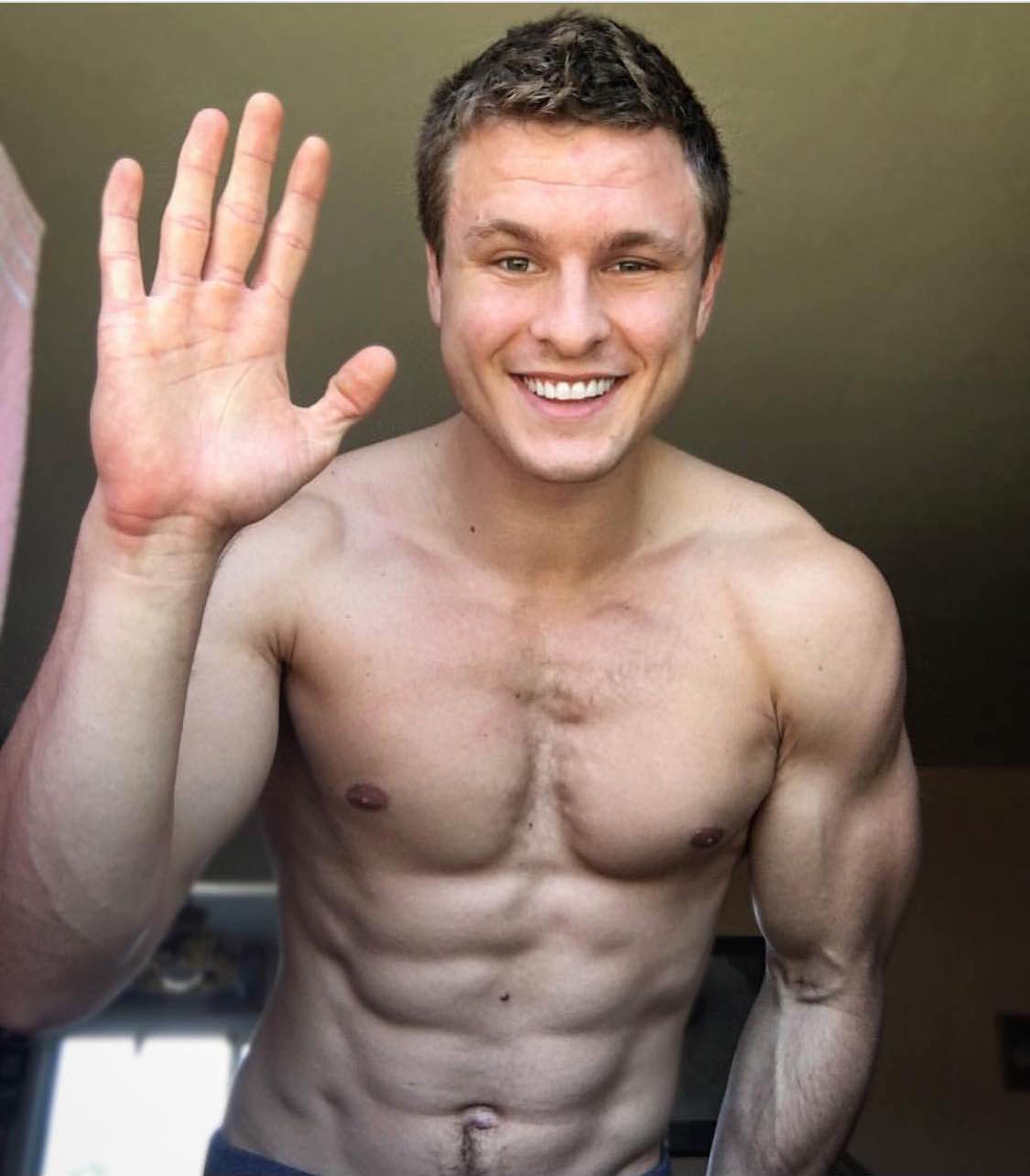 How was your transition to the vegan lifestyle?    It was difficult at first due to misinformation and my own ignorance.  I ate lentils and beans for a majority of the first two weeks then moved onto gardein, tofurky and other replacement products.  Now I have learned TONS of different recipes from all over and my diet consists of a wide variety of foods!

What is the funniest misconception(s) that you have heard about vegans?   That vegan peoples bones/teeth/nails/etc are weaker, when it’s so OBVIOUS that it’s the exact opposite! (Was going to say that vegans can’t gain muscle but that’s too easy XD)

What is your Favorite thing(s) about being a vegan?   That’s hard to say, I love the variety of food and how it all has improved the way I feel!  I also LOVE the community that comes with veganism, the people involved are by far some of the nicest and most accepting I’ve ever met!

What do you think makes a Bad Ass Vegan?  I’m all about spreading positivity (as you’ll see on my channel) and I think that I’m able to show people who may be weary of the stereotypes (vegans can’t gain muscle, lazy cookers can’t be vegan, can’t be “manly”, etc) that I am able to do all the same things that I did in the past! I like to do this in a non-militant way as I believe all types of people need different messages, some more militant than others, and my personal approach is to lead by example for those who want to see it instead of being told about it! 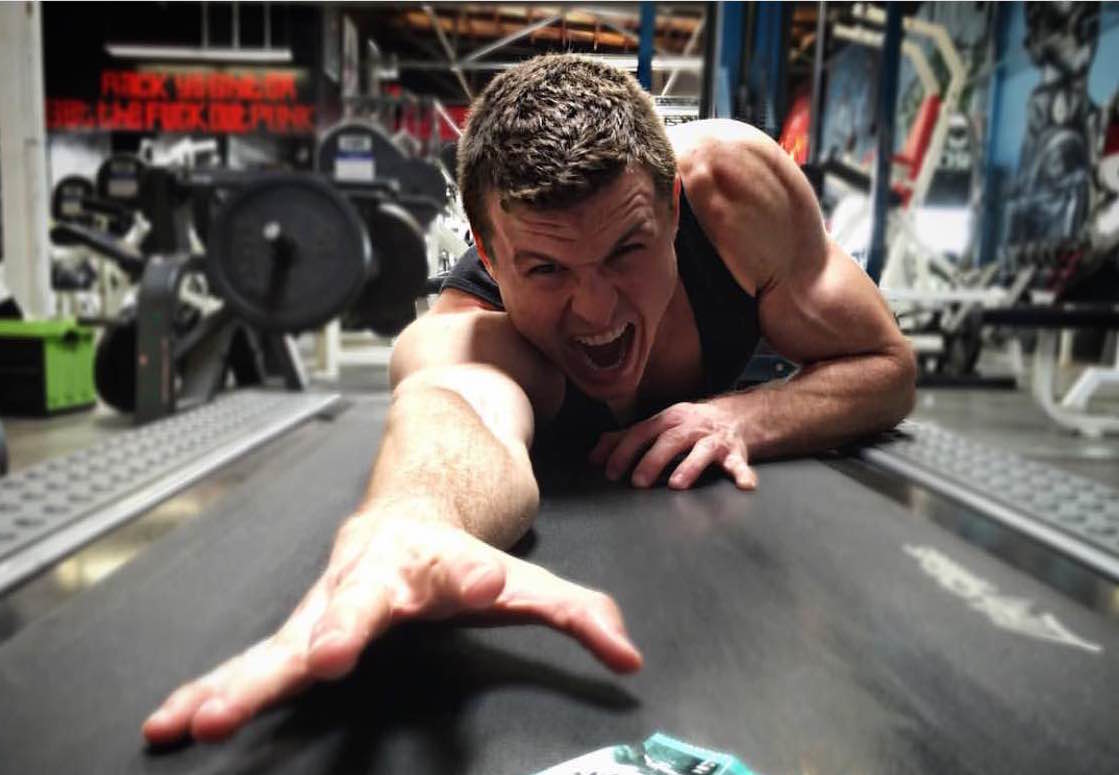 What is the best vegan dish you make in your kitchen?  I personally LOVE tofu, here’s my perfect tofu recipe! https://www.youtube.com/watch?v=EiBbVU2w-2o

What is the best Vegan Restaurant you have ever had the pleasure of eating at?   Oooh, that’s a tough one!  I would say the VeggieGrill in LA is one of my FAVORITE places!  Their buddha bowl and buffalo tender wrap are to die for.

What advice do you have for those that are thinking of transitioning to a vegan lifestyle?  I have always said that cold turkey is the least effective way of transitioning into anything new.  Instead I suggest replacing one meal ONE day a week with a plant-based meal, working that up to two meals on that day, etc until that one day you are having a fully plant based diet.  Continue having that one day of plant-based foods, then try to move onto two days, then three, four and on until you realize that your whole week is plant-based.  (I’ve noticed that after eating 3 days of plant based a week the person usually naturally stop wanting to eat anything else the other 4 days due to how good they feel while eating plants!)

Absolutely, thanks!   Check out my youtube channel to see more of what I’m about!  http://www.youtube.com/HumerusFitness 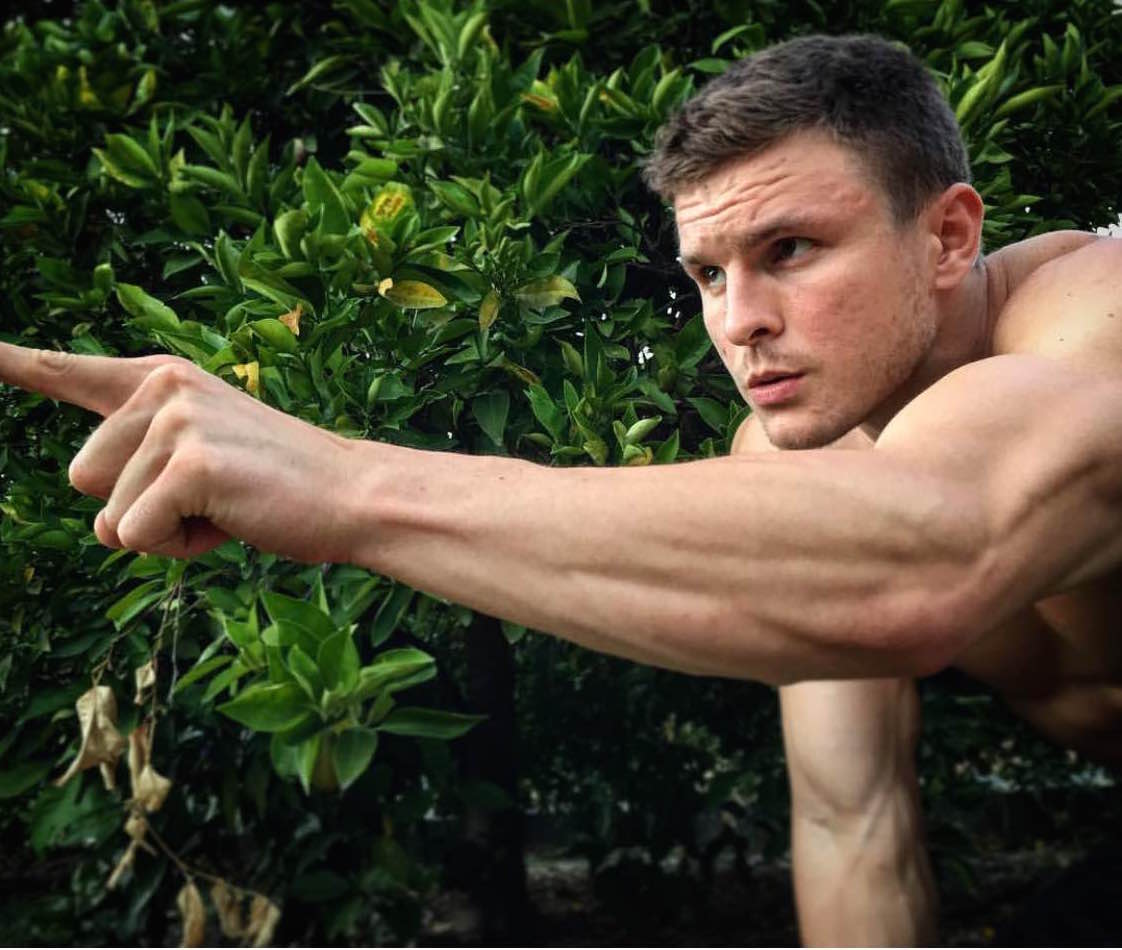