Who knew being BAD could be so GOOD
Cart: 0 Items $0.00
Close
john@badassvegan.com
HomeBadassvegan of the Month2016Mr. November 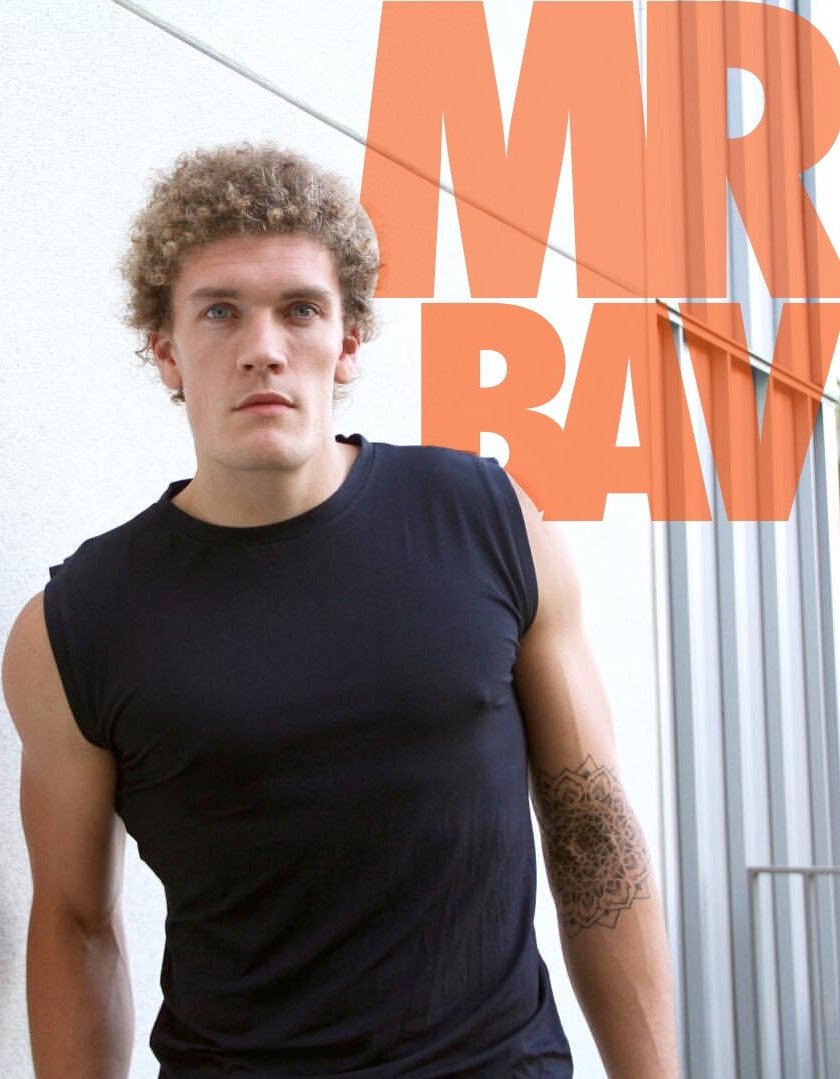 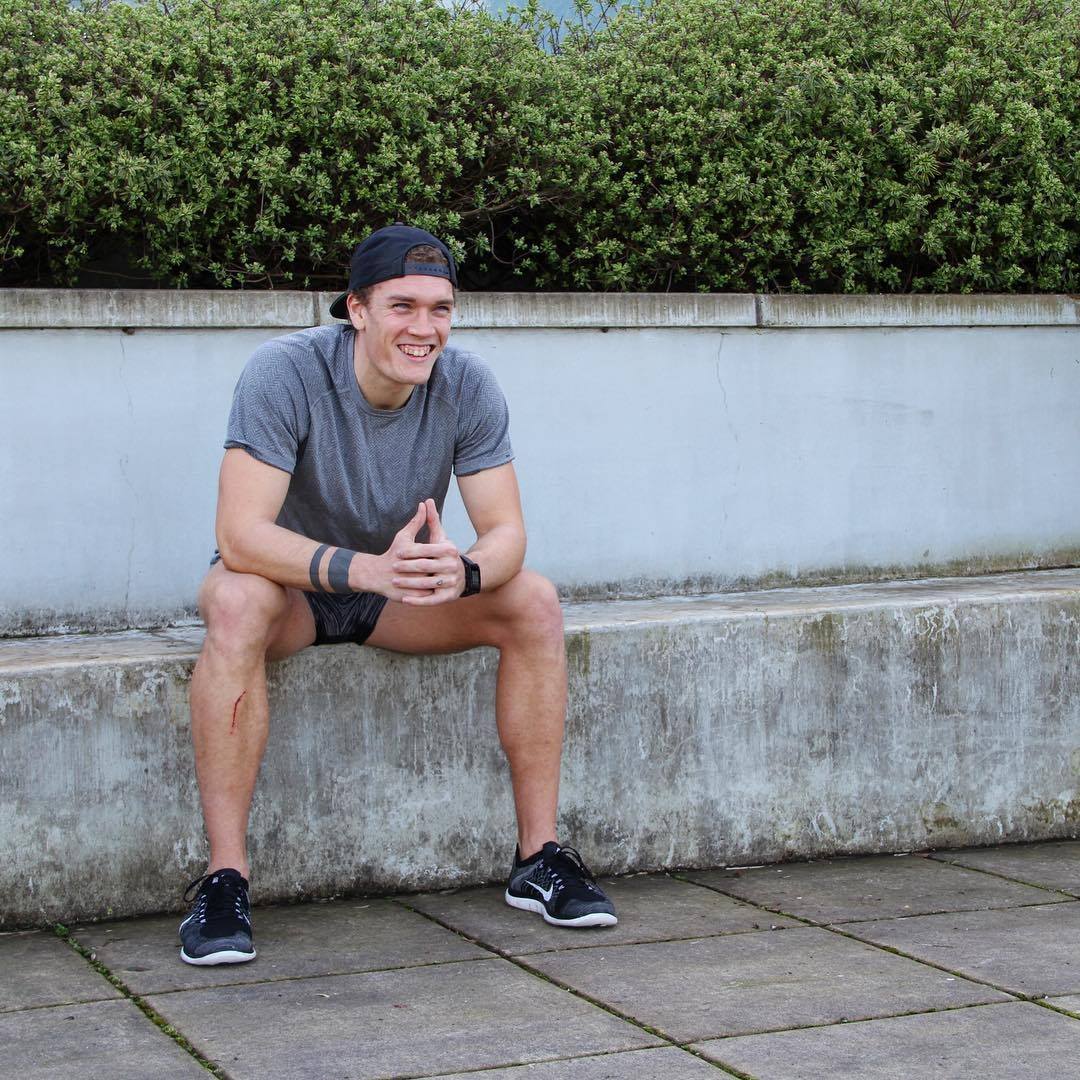 Its that time of the month that you all love so much.  Today I bring you the guy that always has a smile on his face and is one of the nicest guys on the planet.  But don’t let that smile fool you, he is one hard working, fitness loving Bad Ass.  A  dedicated family man with a heart of gold for all living things. If you happen to frequent any Vegan festivals or expos you will most likely see him there representing with his wife.  Help me welcome @johnnyxaro to the BAV family.

Where do you live and where are you from?  Born and raised in Philly, PA now living in Los Angeles, CA.

What do you do for a living/profession?   I’m a structural engineer

What do you like to do for fun?   I’m a huge fan of hanging out with my girl, crushing vegan food, and dancing like nobody is watching.

.How long have you been vegan?   I’ve been vegan for about 3-4 years, and was vegetarian for a little while prior.

What made you become vegan?    At first: convenience. At the time, I was working part-time while going to school so I had limited time to prepare food. So Meg and I would have marathon sessions on Sunday afternoons, preparing all of our food for the week. Veggies last longer than meat in the fridge (which gets nasty) so we only used vegetarian and vegan recipes. Dairy more or less phased itself out because we didn’t use really any cheese or anything in our recipes, because we knew it wasn’t the healthiest. But while we started this for health and convenience, it moved into ethics thanks to a ton of Netflix documentaries and research. 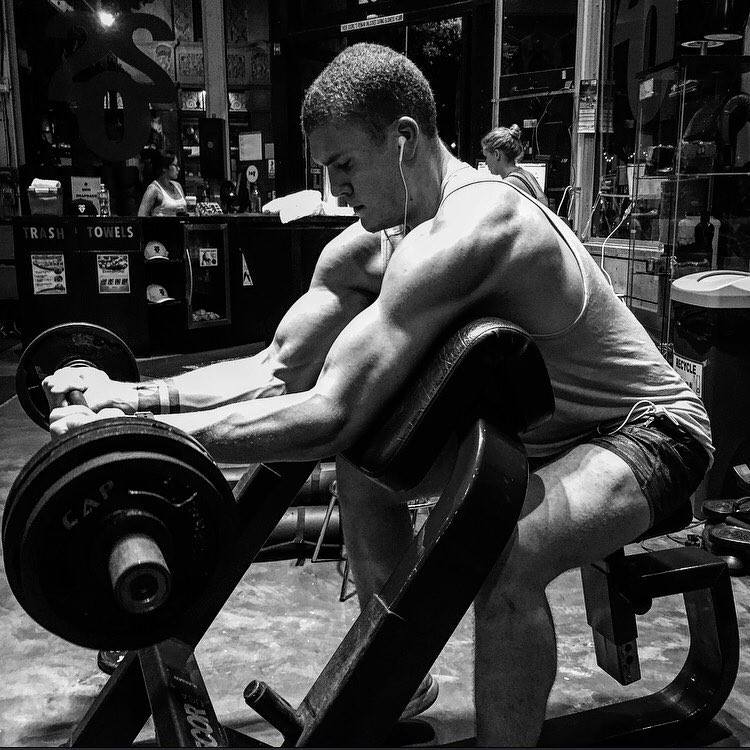 How was your transition to the vegan lifestyle?    Transition was no problem honestly. As for the food, I did lose some weight upon the initial switch just because I wasn’t eating enough, and because the meals we prepared on Sunday would always run out before the week was over. But I had a lot of fun prepping food with Meg every weekend and learning new recipes and such. I’d later start adding in more carbs from both fruit and complex carbs to gain and then maintain my weight.

The social aspect was definitely the hardest. I mean it helped that I wasn’t super thin, but I still got the questions about my protein, etc. I got hell because I was a man who was choosing to eat tofu and passive aggressive comments that I wasn’t “allowed” to respond to, or else I’d be labelled as being “preachy”. When I switched, I thought everybody would be relieved if they found out they can abstain from cruelty and be perfectly healthy, but obviously that wasn’t the case.

I’m grateful to have had the support from my wife through the transition, as that really helped, and now after seeing that this is a lifestyle choice and not just some phase, our families have been accommodating when we visit. Last time I went home, my family didn’t have meat in a meal not one time, which showed me that even if they don’t understand veganism fully, they accept and respect that it’s what I’m about.

What is the funniest misconception(s) that you have heard about vegans?   Before transitioning, I never met a vegan or really even heard about them, so I went in unbiased for sure. I know that’s not the case now, as veganism is picking up steam so companies have to talk them down. Obviously the funniest misconception I’ve heard is the idea that veganism is extreme. As if me chilling on the couch eating a watermelon or a bunch of bananas is over-the-top, and completely unreasonable. Food wise, it’s cheaper, easier, and healthier. I was never sure why saving money, my health, time, and animals was labelled as extreme.

What is your Favorite thing(s) about being a vegan?   I like being a resource for others who are looking to transition. The people with the open minds make all the insults and nonsense worth it.

What do you think makes a Bad Ass Vegan?  Open-mindedness, compassion, and empathy. While muscles deteriorate, morals stay strong. 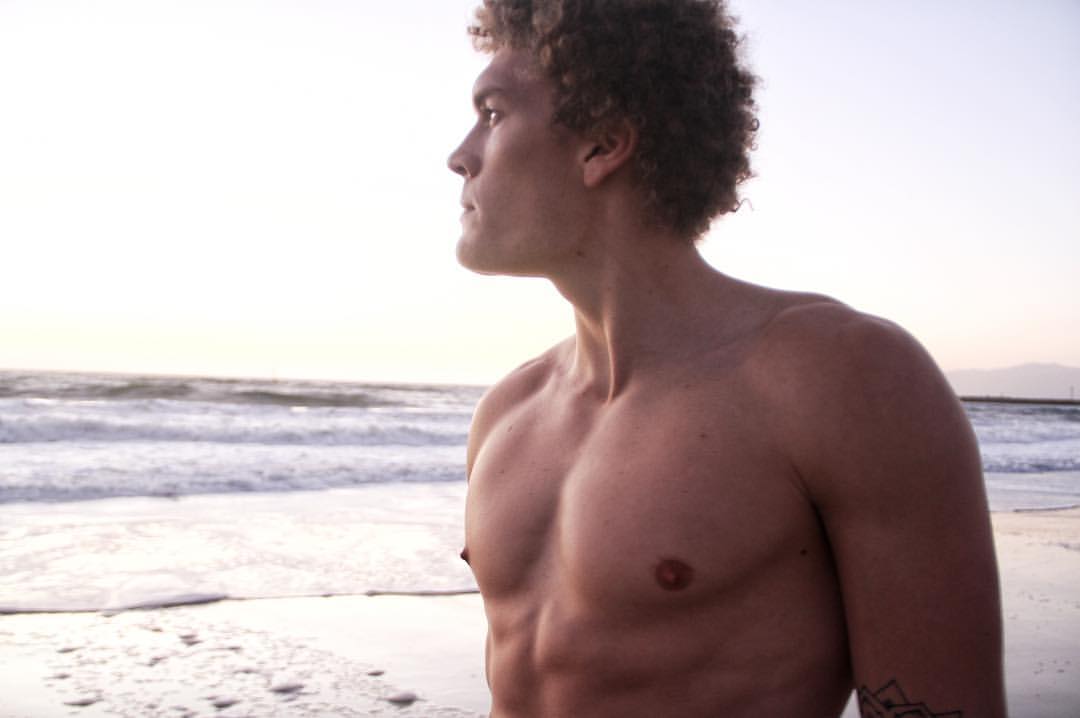 What is the best vegan dish you make in your kitchen?

I think my lunch time salad/bowl is pretty bomb, but it’s really not complex or gourmet by any means. It’s just kale massaged with advocado, topped with chickpeas, tempeh, and some kind of grain. Then whatever salad dressing you’d like (the Follow Your Heart ones are phenomenal).

What is the best Vegan Restaurant you have ever had the pleasure of eating at?  Real Food Daily in LA is top for sure. It’s super clean (nothing fried, low oil), but that doesn’t mean you can’t get a big ass burrito, burger, quesadillas, or lasagna that tastes bomb. Cafe Gratitude is also a great option (burger shown in included picture). Both offer weekend brunch which features things like French toast and apple cinnamon syrup (RFD) or tofu scramble fajitas (CG). They’re both definitely worth checking out if you’re in LA or just visiting.

What advice do you have for those that are thinking of transitioning to a vegan lifestyle?  I recommend looking into documentaries like Earthlings for ethics, Cowspiracy for environment, then checking out nutritionfacts.org if you’re interested in the health aspect. Knowledge is power, as is compassion. If you go vegan just for ethics and do it incorrectly and get sick, you may blame it on the diet rather. If you go vegan for health and never see the ethics, then you can “cheat” with meat. It’s important to know all you can for your sake and for the sake of others who may come to you with questions and help. As for the haters, ignore them. Most of them are just arguing with themselves because there’s not really a logical or coherent argument against veganism. Trust me, I’m an engineer, logic is my life.

www.myflux.life is an online fitness platform dedicated to holistic health and training methods. Meg is set to release her first video-led training program and nutrition guide around December ’16 – January ’17. Check out the splash page, where you can sign up for email updates regarding release dates, coupon codes, etc. 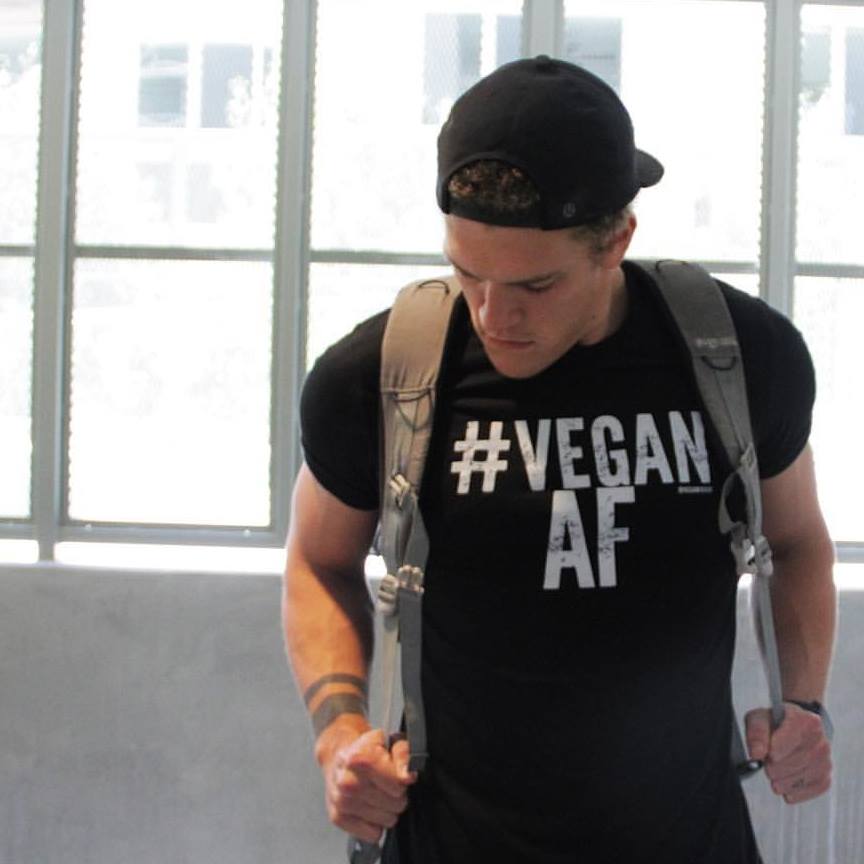