Who knew being BAD could be so GOOD
Cart: 0 Items $0.00
Close
john@badassvegan.com
HomeBadassvegan of the Month2017Mr. March 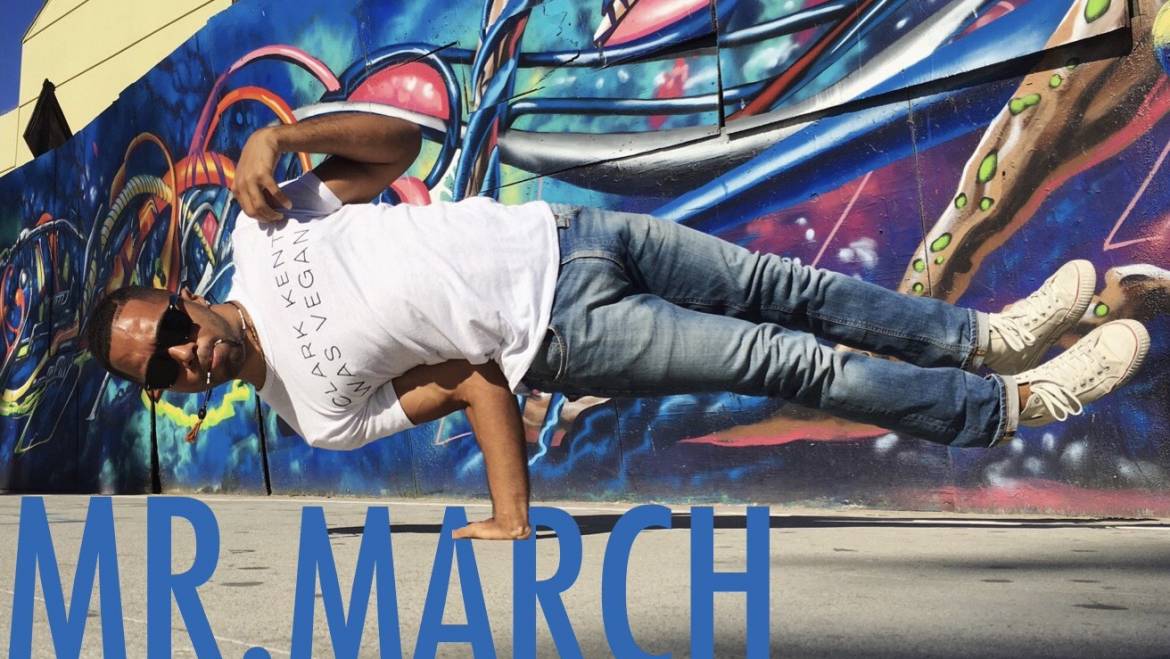 I am very proud of  Mr. March. This guy is like a little brother to me.  You may be new to some of you but he is not new to the Vegan movement.  A vegan for 5 years now he was raised by his wonderful mother as a vegetarian.  Based out of Brooklyn, New York ( Brooklyn Stand Up).  You can find him taking a stand for all rights, whether human or animal.  ! Please help me welcome @major.king to the @badassvegan family 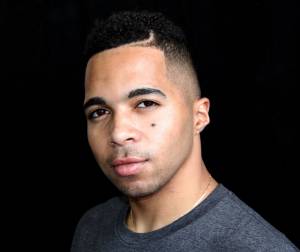 Where do you live and where are you from?  Born and raised in Brooklyn, NYC

What do you do for a living/profession?   I am currently a full time student at Brooklyn College, majoring in Exercise Science by day but I teach breaking (breakdance) and hip-hop dance to kids when I’m not in class. One of the studios I teach in is my mother’s (Cynthia King Dance Studio) which is a vegan owned business where I have the pleasure of teaching kids my craft and also working around other vegans in a cruelty free environment.

What do you like to do for fun?   Traveling and battling with my bboy crew 5 Crew Dynasty is what I love but I still like to kick back and play video games with friends when I’m feeling lazy.

.How long have you been vegan?   I have been vegan for 5 years.

What made you become vegan?    I was raised vegetarian and always knew in my heart that eating animals was wrong but I never really thought about it any further than that. I still ate cheese and products with dairy in it and never made the connection that dairy is just as bad. As I got older and learned more about the dairy industry and also about health and fitness I noticed that people were always promoting dairy and saying I needed it for all these ridiculous reasons that I knew weren’t true and I started to get fed up. One day I was eating a slice of pizza and just looked at the melted cheese dripping off and thought to myself “This shit literally came from a cows body”. I started

thinking about the facts I had heard about what happens to dairy cows and I was just disgusted. That was the last straw for me and from then on I started to phase out anything I still ate that had dairy and eggs in it. 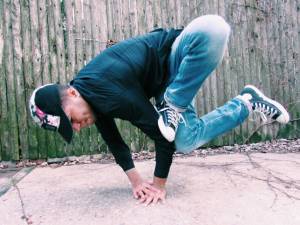 How was your transition to the vegan lifestyle?    My transition was definitely easier than most people because I was already vegetarian and I had the support from my family including my mother who went vegan before me. I was too grossed out to have cheese or milk directly anymore but I had to ease myself off of products that contained milk like chocolate. I basically gave myself an ultimatum and would tell myself things like “alright, after next week, no more Hershey’s bars or soy meat that contains milk” I easily found good replacements for everything so it wasn’t a long transition, especially as I was becoming more health conscious and eating more fruits and vegetables.

What is the funniest misconception(s) that you have heard about vegans?   People think that veganism is an inherently white thing as if people of color aren’t compassionate and health conscious too. I’ve experienced this when I’d tell people in school that I’m vegan and they think that I “Don’t look like a vegan”. I’ve even seen it present within the animal rights community where at protests people don’t believe that I’m actually part of it and side eye me asking, “who I’m with”. I guess this isn’t as funny as it is upsetting so on a funnier note, people think vegans are skinny and lacking nutrients. A scrawny guy told me at the gym before that I couldn’t get enough protein to get big. I couldn’t help but laugh and get back to my reps in my vegan muscle tank top.

What do you think makes a Bad Ass Vegan?  A badass vegan is someone who works to present him or herself in a way that positively reflects the vegan community as healthy, compassionate, aware, and stomps out all the negative stereotypes floating around. Caring about animals, getting active and working to dismantle systems of oppression is about as badass as it gets. 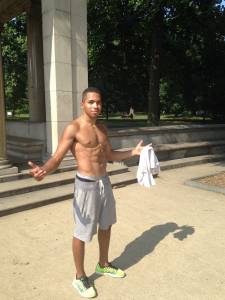 What is the best vegan dish you make in your kitchen?  The best vegan dish that I make is curry tofu. I season up some firm tofu in curry, turmeric, chili powder and adobo and then I sauté it till its crispy and cook it with peas and water chestnuts. I usually throw in a cooked sweet potato or garlic sautéed kale on the side to make it extra fire.

there as a waiter for a while which was dangerous because of all the banging empanadas I would inhale.

What advice do you have for those that are thinking of transitioning to a vegan lifestyle?  To anyone looking to become vegan I would say to take it in steps. Go out to vegan restaurants and try out the vegan food at supermarkets because it’s there now. There’s a vegan version of everything so don’t think of it as giving up something, think of it as switching to the cooler cruelty free version of it. Don’t let people scare you into thinking you need a bunch of supplements either, just eat your fruits and vegetables and do your research. Don’t ever be afraid to reach out, there’s vegans everywhere who are very supportive. If you have the privilege of living near any animal sanctuaries, take a trip there and when you look a cow in the eyes and see how sweet these animals are, you’ll never second-guess your decision to adopt a vegan lifestyle. 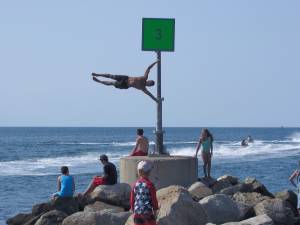