Who knew being BAD could be so GOOD
Cart: 0 Items $0.00
Close
john@badassvegan.com
HomeBadassvegan of the Month2020February 2020 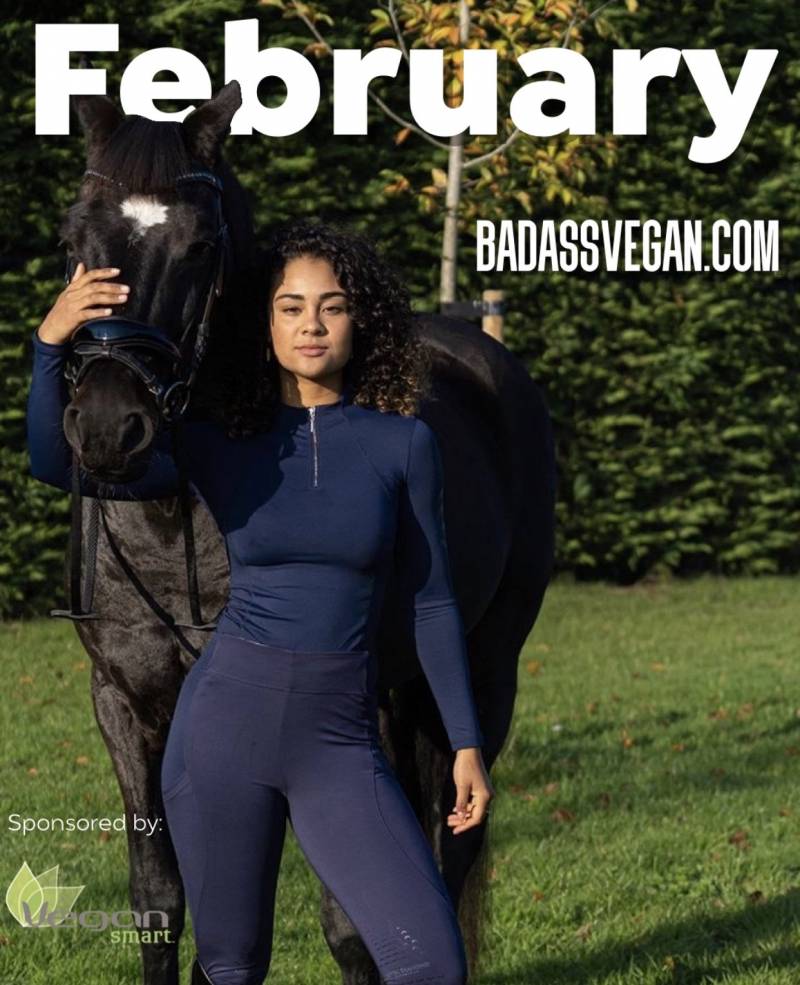 As February closes we want to acknowledge our Badass of the month. As a fitness instructor in the Netherlands, this Badass Vegan is making her mark as one of the best in the fitness industry while promoting a vegan lifestyle.  Please help us welcome @keishatjepkema to the BAV family!

Where do you live and where are you from? from the , Aalsmeer

What do you do for a living/profession? i work in a gym as fitness instructor

How long have you been vegan? First 2 years vegetarian and the past 3 years vegan

Why did you become vegan?   I became vegan because of the animals. like how could i care and love for all our dogs horses and such but still support such animal cruelty. I can do better than that

How was your transition?  My transition wasn’t easy everyone around was stil eating meat and i had to defend myself over and over again. They said I was exaggerating and that I wouldn’t get the nutritions my body needed. And I was crazy about cheese so that one took me the longest.  But eventually some friends and family started to eat less meat and some became vegetarian/ vegan jeej!

What is your Favorite thing(s) about being a vegan?

What Do you think makes a BadAss Vegan?   I think that a BadAss Vegan is someone who is understanding, compassionate, non-judgemental, with a slight hint of sarcasm.

.What is the best vegan dish that you make in your kitchen?   My  vegan dish is definitely ;

I bake the “vegan chicken” pieces( in avocado oil, no toxins when heated) then when almost done I add in garlic onion, bbq mixed with teriyaki sauce, cashew nuts and spring onion. Bake for a min or two

When done put in on a plate ( duuhh)

Put the onion, tomato, lettuce, avocado and all the “chicken stuff” you just made on thewrap add a lil chili powder and salt and i like to put on sweet chili sauce on it as well

What is the best Vegan Restaurant you have ever had the pleasure of eating at?   maybe not the best but I love the vegan junkfoodbar ( netherlands)

What advice do you have for those that are thinking of transitioning to a vegan lifestyle?   Advice? Watch some documentaries about animalslaughtering and how the meat is processed. There u go.

BADASSVEGAN OF THE MONTH is brought to you by:
@livevegansmart